Asking the Right Questions Makes All the Difference 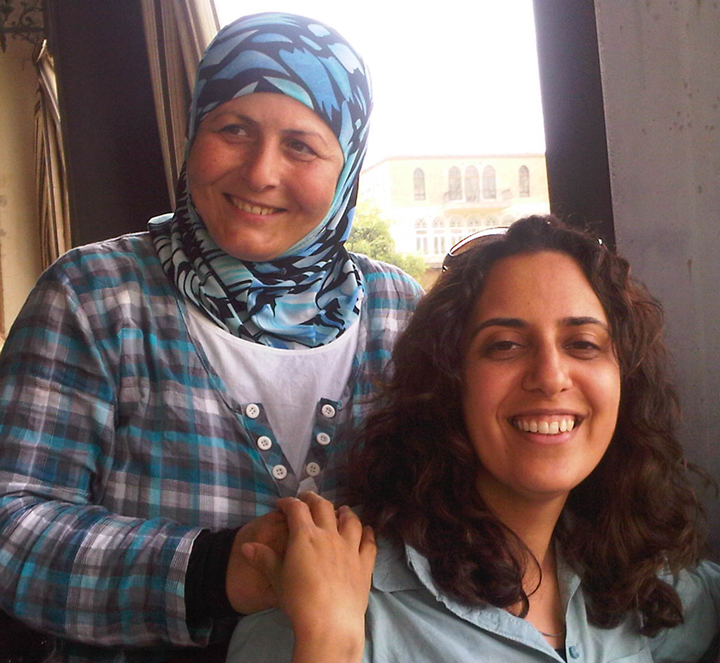 After working with Grameen Foundation’s Human Capital Center for a year as an Atlas Fellow, it was time to return to Egypt.  Looking back now on my year-long stay, I realize that I was lucky to have had Grameen Foundation as my host and to have worked with the human capital management team.

Thanks to good timing, one month after my fellowship ended, I had an opportunity to put all the theory I had learned into practice. I was invited to support an engagement with the Lebanese Association for Development-Al Majmoua, a leading microfinance NGO in that country, part of a collaborative effort between Grameen Foundation's Human Capital Center and Grameen-Jameel Microfinance Ltd., a joint venture between Grameen Foundation and the ALJ Foundation, a subsidiary of the Abdul Latif Jameel Group.  My task was to help facilitate a human capital management assessment – the starting point for aligning an organization’s people practices with its business strategy.  As a native Arabic speaker with working experience in Lebanon and deep familiarity with the assessment, I was eager to volunteer my services through Grameen Foundation’s skilled-volunteer initiative, Bankers without Borders®.

Lebanon has an interesting (and somewhat tragic) modern history that some say sums up the story of the Middle East in the last 60 years or so. It is a country with a strong Phoenician heritage – sea people who made great ships using their mighty cedar trees and who explored the unknown Mediterranean at a very early stage of human history. This is still reflected in the adventurous character of today’s Lebanese people. There are more Lebanese outside of the country than in Lebanon. They are known for their entrepreneurial spirit, and wherever they go they prove to be clever merchants, excellent hosts and good cooks! What a great environment for microfinance to thrive and grow.

Sally Salem was an Atlas Corps Fellow at Grameen Foundation, where she worked with the human capital management team for a year learning and designing toolkits to support the strategic adoption of human capital practices at microfinance institutions.  Sally has more than a decade of experience in non-formal education and development and has worked with adults and young people on issues ranging from youth participation, volunteering, intercultural learning and human-rights education.